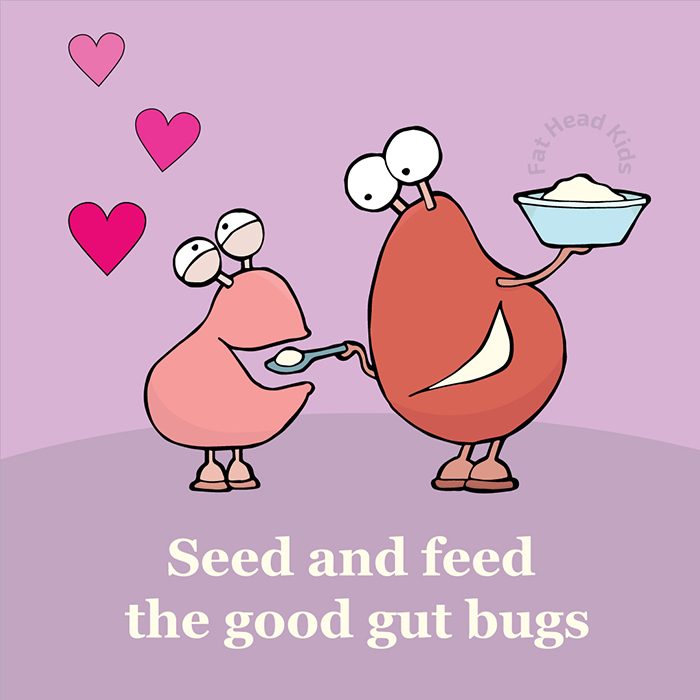 96 thoughts on “More On Gut Bugs And The ‘Not-Yogurt’”