When Dr. Robert Atkins found himself with a patient who was particularly resistant to losing weight or stuck in a long weight-loss stall, he recommended what he called a Fat Fast: a diet of around 1,000 calories per day with 90% of the calories coming from fat.  (This was a short-term intervention, not a long-term diet.)  The idea was to force the patient into nutritional ketosis.

I’ve never tried going quite that high in fat (I feel better when I don’t skimp on the protein), but I know very high-fat diets have worked wonders for people.  On the low-carb cruise a few years ago, I met a Swedish gentleman named Sten who’d been obese most of his life, but lost a ton of weight after he switched to diet of more than 70% fat.  (That’s him with Chareva in the picture below.  If you look closely at his shirt, you can see a picture of him with a pair of his fat-guy pants.) 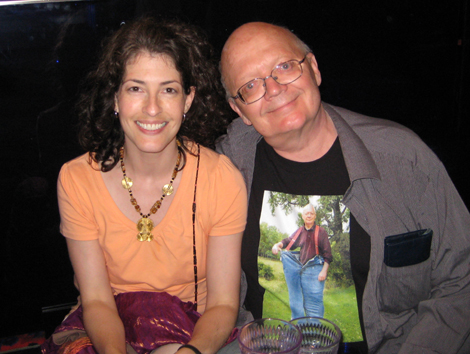 Jimmy Moore also broke out of a cycle of creeping weight gain by switching to a diet of 80% fat.  He’s now lost more than 70 pounds since last May.

If you’ve considered a Fat Fast, you may be asking yourself the same question I asked Jimmy Moore when he visited last July:  what the heck do you eat to keep your fat intake that high?  I like fat, but who the heck wants to gulp down heavy cream or butter every day?  That sounds monotonous, even for fat-lovers. 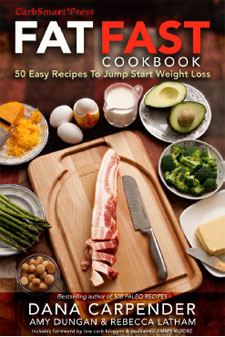 Not surprisingly, low-carb cookbook author Dana Carpender (along with friends Amy Dungan and Rebecca Latham) decided to overcome that objection by writing a cookbook full of very high-fat recipes.

The Fat Fast Cookbook (available as Kindle book or PDF) isn’t a guidebook for stuffing yourself with thousands of calories of fat per day.  You could certainly do that by eating multiple portions of the recipes, but the book is intended for people who want to try the kind of fat fast recommended by Dr. Atkins.  Consequently, the recipes are for snacks and meals that are also low in calories.

Nearly a third of the book is dedicated to explaining the science behind a fat fast and the proper way to do one.  Here’s an example of the research cited in an opening chapter:

Finally, Kekwick and Pawan determined that a group of patients could maintain their weight on 2,000 calories per day of a mixed or balanced diet. Then they put them on a diet of protein and fat, but very little carbohydrate. They found that their patients could consistently lose weight on 2,600 calories per day so long as carbohydrate was sharply restricted. This was one of the early pieces of research establishing a standard low-carb, Atkins-style diet for long term weight loss and maintenance.

Before you jump in with both feet, however, Carpender and her co-authors provide some warnings.  If you’re a diabetic on glucose-lowering medications (and perhaps even if you’re not), you should have a doctor supervise you before switching to such a radical change in diet.  In fact, you may not to want to take up a fat fast as your first change in diet at all:

We are assuming that most people reading this are already on a low carbohydrate diet. If, instead, you have been eating American Standard (full of junk), or a low fat/high carbohydrate diet, whether of processed food or whole grains and beans, you have trained your body to run on glucose rather than fat. That can be changed, but it takes a transition period. Your body takes a few days to a few weeks to get with the program and create the enzymes necessary to burn fat for fuel instead of glucose. Because of this, going straight to a Fat Fast from a diet rich in carbohydrate will very likely make you feel awful for a few days—your body simply won’t know where to get energy. We very much recommend that you go on a standard low carbohydrate diet first—we’re big fans of The New Atkins For a New You, Dr. Atkins’ New Diet Revolution, and Protein Power.

Jimmy Moore weighs in (sorry, Jimmy, couldn’t resist the pun) in the introductory chapters to describe the mistakes he made with his previous low-carb diet and how a high-fat diet re-ignited his weight loss.

Then it’s on to the recipes – 50 in all — which are grouped by fat content.

In the Below 80% Fat (just barely below) category, there are recipes for Asian noodles, mini cheesecakes, broccoli-cheese soup, and a breakfast scramble.  (Don’t ask me to post the recipes.  I’m not giving way the authors’ work.) 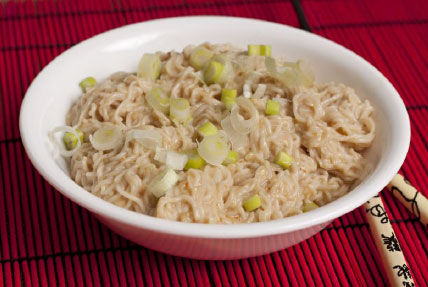 In the 80%-83% Fat category, you’ll find hot cereal (with coconut and flax meal instead of grains), chocolate pudding, deviled eggs, creamed spinach, jalapeno poppers and stuffed mushrooms, among many others. 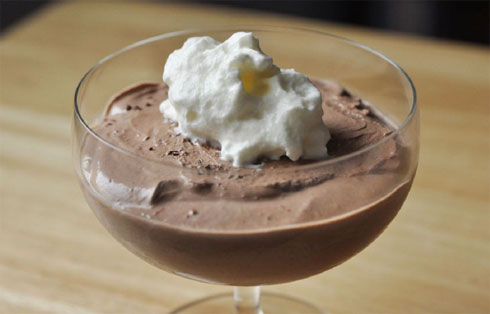 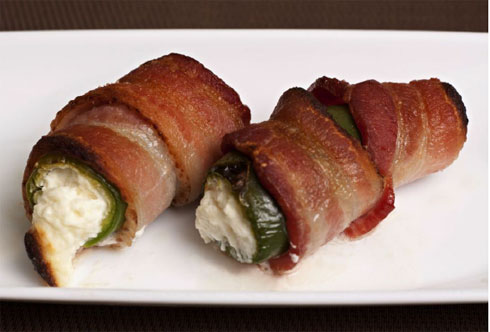 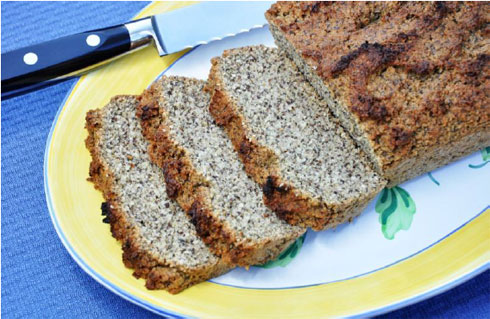 I haven’t had a chance to try the recipes yet, but they certainly look appealing.  I don’t feel a need to go on a calorie-restricted fat fast, but I’ll add many of these dishes to my to-be-tried list just because they sound delicious.

By the way, there are recipes for salads and other less-indulgent dishes in the book as well.  It’s just not as much fun to show pictures of those.

If you’re interested in trying a fat fast – or just want more recipes in your low-carb repertoire – I’d recommend giving this book a look.  If the diet isn’t boring, you’re more likely to stick with it.

If you don’t have a Kindle, you can order a PDF version here. The book should also be available in paperback soon.