Our daughter Sara informed us recently that she’s tired of having other kids stare at her when she eats her “weird” lunches at school or summer camp and would like to pack a lunch that looks like the junk other kids eat, even if it isn’t.

So Chareva took her recipe for Almost Paleo Pancakes and used it to make almost bread to use in sandwiches.  Here’s the recipe: 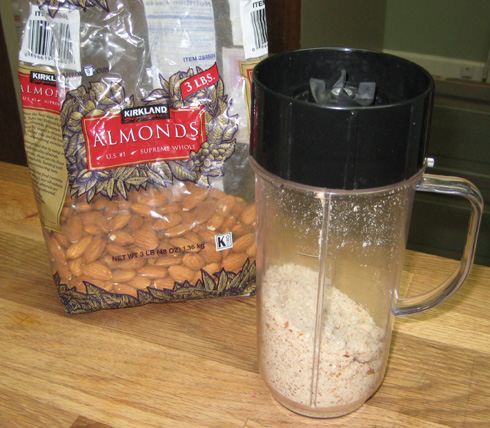 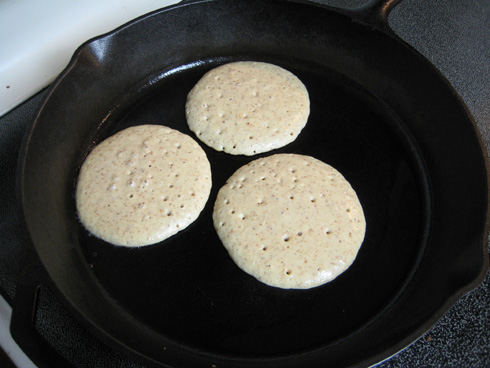 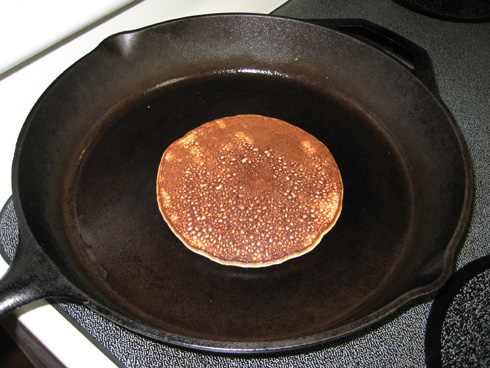 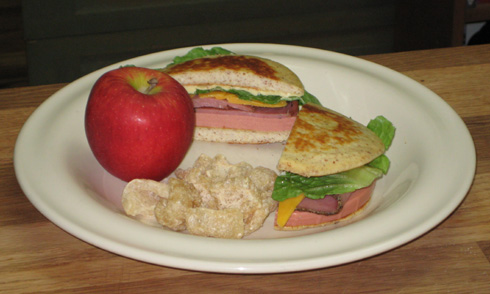